Your Safety is Our #1 Priority 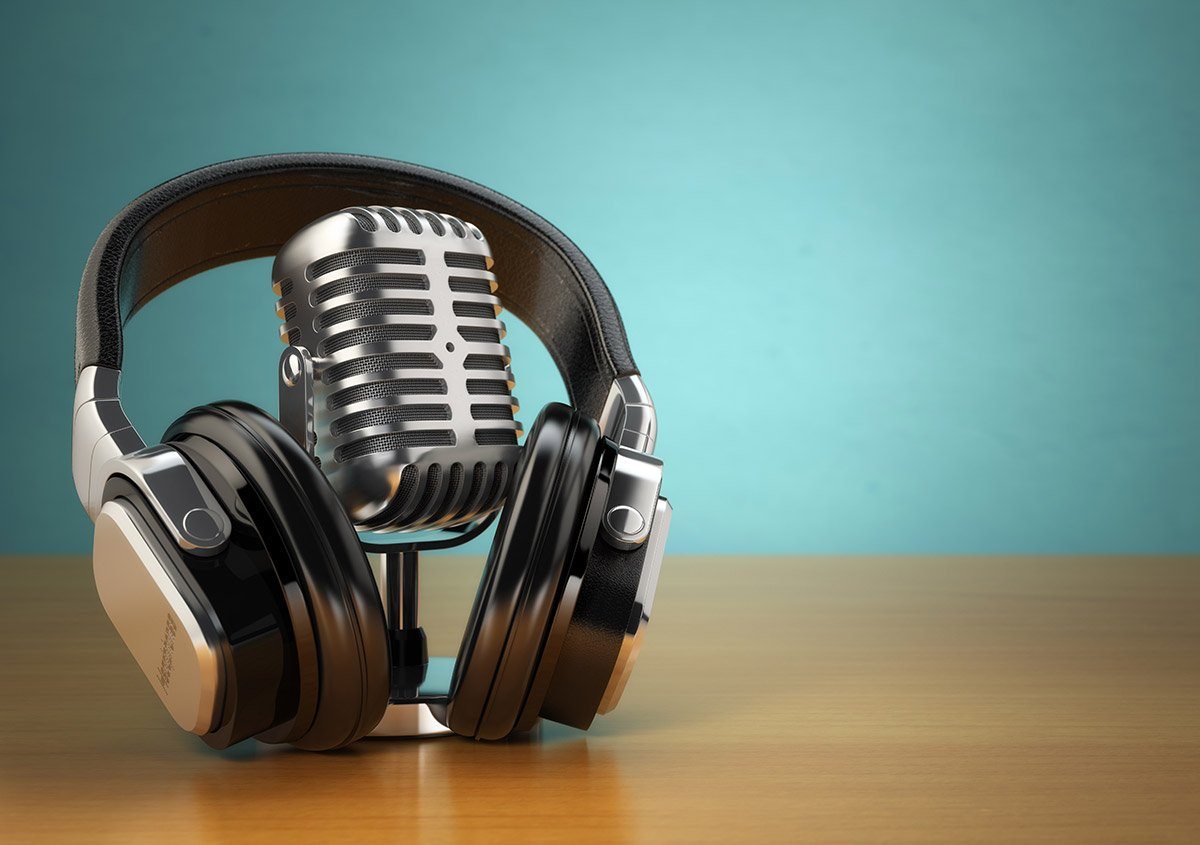 There is an interesting debate on

between Charlie Brown, Executive Director of Consumers for Dental Choice, one of the groups that sued the FDA and petitioned it to review its position, on dental amalgam and Dr. Edmond Hewlett, Professor in the Division of Restorative Dentistry at the UCLA School of Dentistry and Consumer Advisor for the American Dental Association. I am a member of both groups.

There is rhetoric on both sides, but it is good to hear the arguments openly discussed. And there are some aspects of the mercury issue that I would like to have heard much more of.

On the pro-amalgam ban side – issues such as California’s failure to require mandatory amalgam separators in dental offices, and the longevity of well placed composite resin and glass ionomer as alternative dental filling material, as well as direct commentary by pediatric and adult neuroscientists, Centers for Disease Control, and the FDA – both which are reviewing their positions on amalgam.

On the pro-amalgam side I was encouraged to hear exposure to mercury upon amalgam removal acknowledged, even if it was a bit hustled aside, and the stress procedures can place the tooth under. We did not hear the ADA’s history which is bound up in the use of amalgam both legally and financially.

I was intrigued by the emotional weight of Dr Hewlett’s comment that he and his wife and son have amalgams. As authorities, dentists who have amalgams are in some ways similar to the cigarette smoking physicians of a relatively few years ago.

Cremation was mentioned briefly, which exhausts untreated mercury vapor into the air. National Funeral Directors Association are forecasting increases at rates of 46.04% in 2015 and 58.85% in 2025. Dental office water waste statistics should have been more strongly emphasized. *Bay Areas Clean Water Agency reports up to 77% reduction in mercury levels after mercury separators were mandatory for dental offices.

Whether incinerated, spread as (organic) fertilizer, or spilled into the water, mercury from amalgams permeates our environment. Mercury is the most potent non-radioactive neurotoxin. Even those who accept mercury amalgams as inexpensive, quick dental restorations, cannot ignore the scientifically proven routes by which we ultimately breathe, eat, and drink the results of this acceptance contract.

I think of mercury amalgam very much like smoking as a practitioner. As a public health hazard, the public should be both warned and legislation should ban it’s use. As a dental material, amalgam removal or placement should be thoroughly discussed, both risks and benefits, and carefully treated. As the Mayo Clinic neuroscientist said, “there is no place for mercury in children.” In the wide lens, the obvious expansion on this idea is that there is no place for mercury in the areas we inhabit nor in the natural areas that both support us and deserve our protection.